The store will not work correctly in the case when cookies are disabled.

The transform property allows you to visually manipulate an element by skewing, rotating, translating, or scaling: .element { width: 20px; height: 20px; transform: scale(20); } Even with a declared height and width, this element will now be scaled to twenty times its original size:

The transform property allows you to visually manipulate an element by skewing, rotating, translating, or scaling:

Even with a declared height and width, this element will now be scaled to twenty times its original size:

Giving this function two values will stretch it horizontally by the first and vertically by the second. In the example below the element will now be twice the width but half the height of the original element:

Or you can be more specific without using the shorthand function:

But scale() is just one of many transform functions that are available:

The skewX and skewY transform functions tilt an element one way or the other. Remember: there is no shorthand property for skewing an element, so you’ll need to use both functions. In the example below, we can skew a 100px x 100px square to the left and right with skewX:

Whilst in this example we can skew an element vertically with with skewY:

Now let’s use skew() to combine the two:

This rotates an element clockwise from its original position, whilst a negative value would rotate it in the opposite direction. Here’s a simple animated example where a square continues to rotate 360 degrees every three seconds:

We can also use the rotateX, rotateY and rotateZ functions, like so:

This transform function moves an element sideways, or up and down. Why not just use top/left/bottom/right? Well, it’s a bit confusing at times. I would think of those as layout/positioning (they have better browser support anyway) and this as a way to move those things around as part of a transition or animation.

It’s important to note that an element using transform will not cause other elements to flow around it. By using the translate function below and nudging the green square out of its original position, we’ll notice how the surrounding text will remain fixed in place, as if the square is a block element:

It’s also worth noting that translate will be hardware accelerated if you want to animate that property, unlike position: absolute.

With a space-separated list you can add multiple values to the transform property:

It’s worth noting that there is an order in which these transforms will be carried out, in the example above `skew` will be performed first and then the element will be scaled.

The matrix transform function can be used to combine all transforms into one. It’s a bit like transform shorthand, only I don’t believe it’s really intended to be written by hand. There are tools out there like The Matrix Resolutions, which can convert a group of transforms into a single matrix declaration. Perhaps in some situations this can reduce file size, although author-unfriendly micro optimizations like that are likely not worth your time.

For the curious, this:

can also be represented as:

Most of the above properties have 3D versions of them.

The third value in scale3d or the value in scaleZ affects the scaling along the z-axis (e.g. the imaginary line coming straight out of the screen).

rotateX and rotateY will rotate an element in 3D space around those axises. rotate3d allows you to specify a point in 3D space in which to rotate the element around.

A way to programmatically describe a 3D transform in a 4×4 grid. Nobody will ever hand write one of these, ever.

This value doesn’t affect the element itself, but it affects the transforms of descendent elements’ 3D transforms, allowing them to all have a consistent depth perspective.

Synthesize information you need to know about CDN? 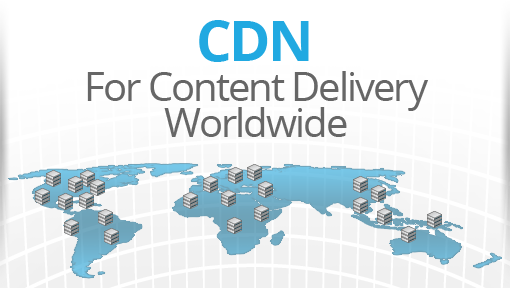 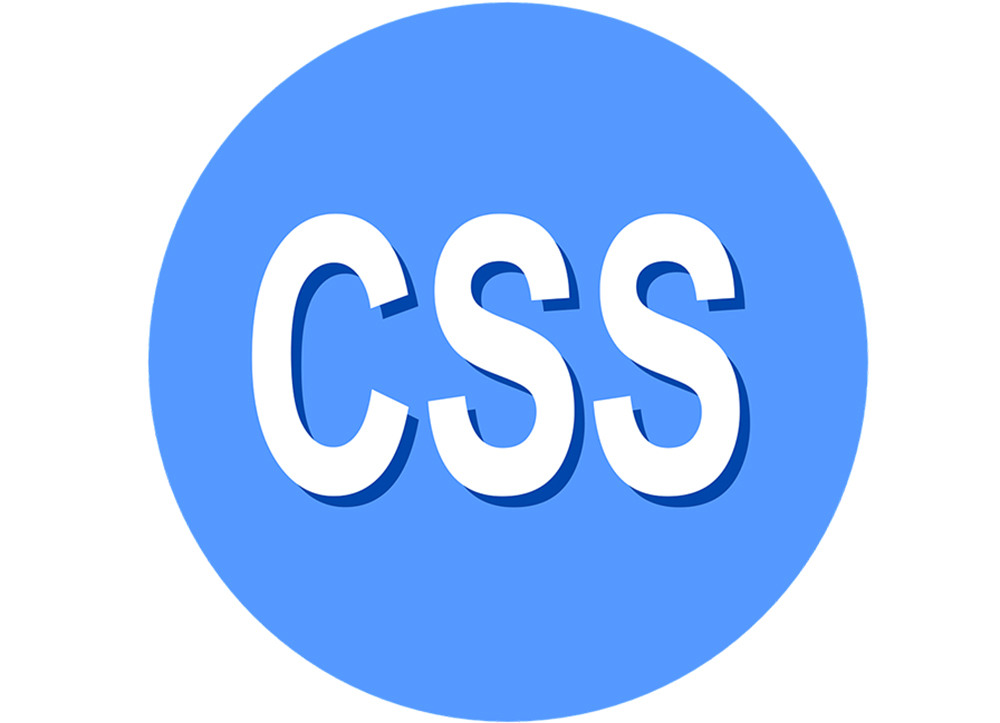 How to change email logo in Magento 2